Black Friday: from socks to diamonds. How did it appear and why is it so popular? 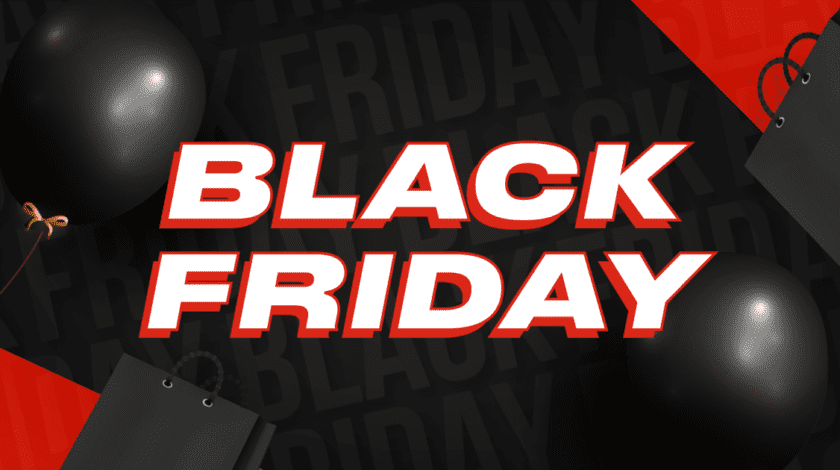 Now Black Friday opens the season of sales and gift purchases, discounts in stores reach 90%, and crowds of people are waiting for their opening since the night. But how did “Black Friday” get its name and what meaning did it have earlier?

The expression “Black Friday” appeared in the second half of the XIX century, but it had nothing to do with shopping. Previously, the days of the strongest economic shocks were called “black”. However, a century later, the first meaning of “Black Friday” was forgotten.

In the 50s of the XX century, police in Philadelphia began to use this expression to refer to traffic jams. The last Friday in November steadily turned into a real hell: the city was in traffic jams all day. In the morning people were rushing for gifts, and a traditional football game between representatives of the army and navy took place in the evening.

Why Black Friday was called a disease?

In the 50s, store employees took days off due to the influx of visitors, so as not to overshadow the weekend after Thanksgiving with work. Numerous attempts to give the expression a positive meaning, using the phrase “Big Friday” instead of “Black Friday”, failed in those years. The phrase “Black Friday” began to spread in other US cities, becoming generally accepted over the next two decades.

In the 80s, the so-called doorbusters (special offers for the earliest visitors) became extremely popular among store owners. On Black Friday, sellers were opening doors of their outlets around 6 AM, making temporary discounts on selected products. Buyers rushed into shops to search for profitable offers and indiscriminately swept away everything, including things that were sold at full price.

In the 00s, the consumer madness related to “Black Friday” reached its peak. In 2006, the first fights between customers were recorded in the United States, and in 2008 The New York Times reported the first fatal case.

Nevertheless, stores can’t afford to abandon such sales. During the winter holidays, stores earn more than for all other holidays combined, and “Black Friday” allows them to free up shelves to purchase fresher goods

Currently, Black Friday promotions can be found all over the world, but still, the largest promotions are taking place in the United States. In many European countries, the honesty of discounts at outlets is controlled by the government, and online stores don’t lag behind offline stores. More and more Europeans are shopping these days at home.

In the last few decades, marketers were working with Black Friday offers, so this expression got a new meaning. Now “Black Friday” means to make a profit, since stores set the minimum price for most goods and in a few hours the shelves are almost emptied, and stores remain “in the black” due to the number of goods sold, and not large margins.

People often believe that only discounted or unpopular goods have discounts, but this isn’t true. Since the seller, in any case, is the winner, discounts apply to the best products in the assortment. Many manufacturers of household goods are timing the release of a new product line for this period because this not only stimulates demand but also makes advertising for a new product.

In the mid-2000s, offline Black Friday had an analog on the web — Cyber Monday. Online stores found that they continue to receive a lot of orders on Monday. The jump in sales can be explained simply: many consumers those times had high-quality Internet access only at work. When they returned to the offices after the weekend, they ordered goods they had looked after during Black Friday. Nowadays, many bloggers and professional buyers advise buying goods online during Black Friday to avoid chaos and people in shopping malls and make a more thoughtful choice.

In recent years, the boundaries between Black Friday and Cyber Monday have been erased. Consumers can place orders at any time and from any device. Sales in online stores also start on Black Friday or at the beginning of the holiday week. The percentage of people making online purchases during sale days has increased from 16% to 54% over the past three years.

Black Friday turns into Black November: sales and promotions of various retailers stretch for a whole month. The duration of the sale is increasing all over the world. Black Friday also becomes a multi-channel sale. Most consumers shop both in online stores and offline retail. At the same time, the share of sales from mobile devices and through applications is growing.

Black Friday is the best time to spend money and buy things that you were dreaming about but don’t lose your mind and do this wisely. 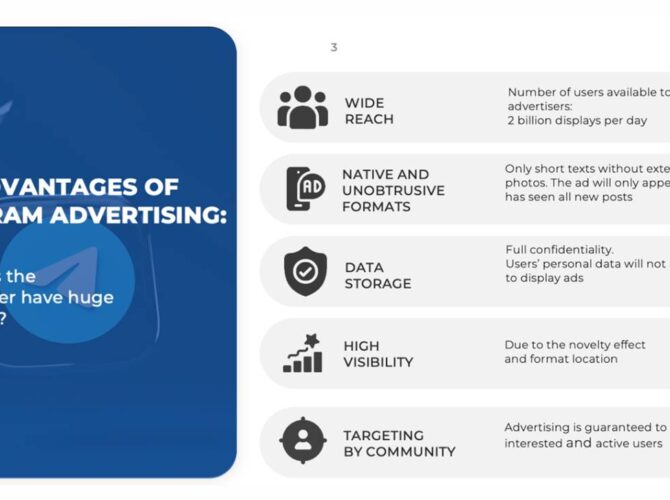 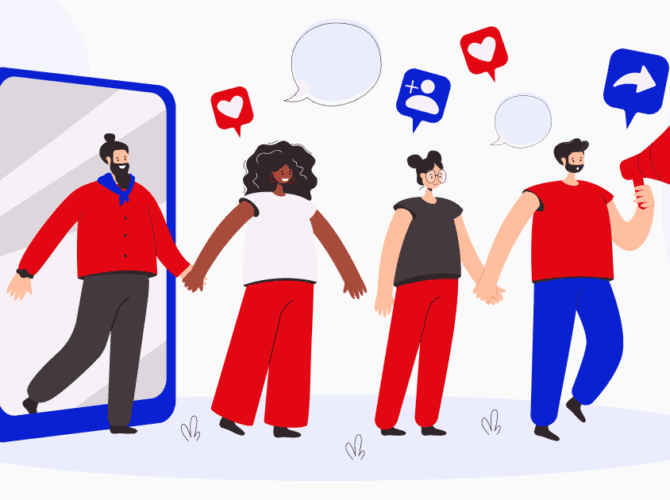 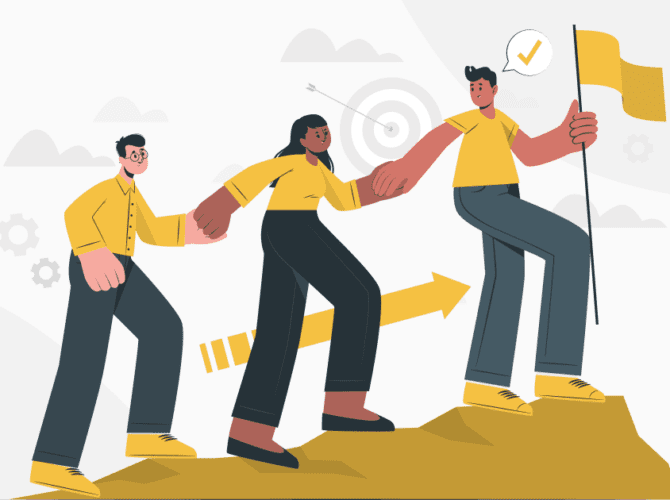